Zappeion Hall is one of the most significant buildings in Athens, a historical heritage to the Greek civilization. Its construction was funded by national benefactor Evangelis Zappas and it was completed in 1888.

The building had been initially designed by François Boulanger, whereas in 1869 Greek architect Anastasios Theofilas was called upon to change the Hall’s design. After some delays, the Hall’s cornerstone was laid on 20th January 1874. In the late 1880s Konstantinos Zappas (cousin of E. Zappas) assigned architect Theophil Hansen to create a new design. The building was eventually inaugurated with all due pomp on 20th October1888. 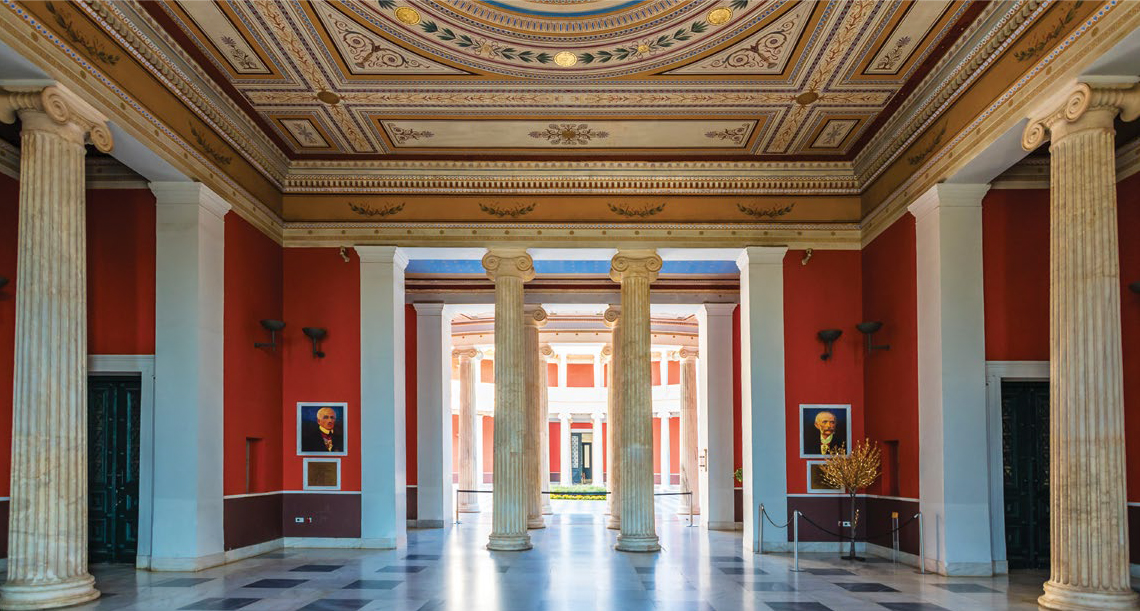 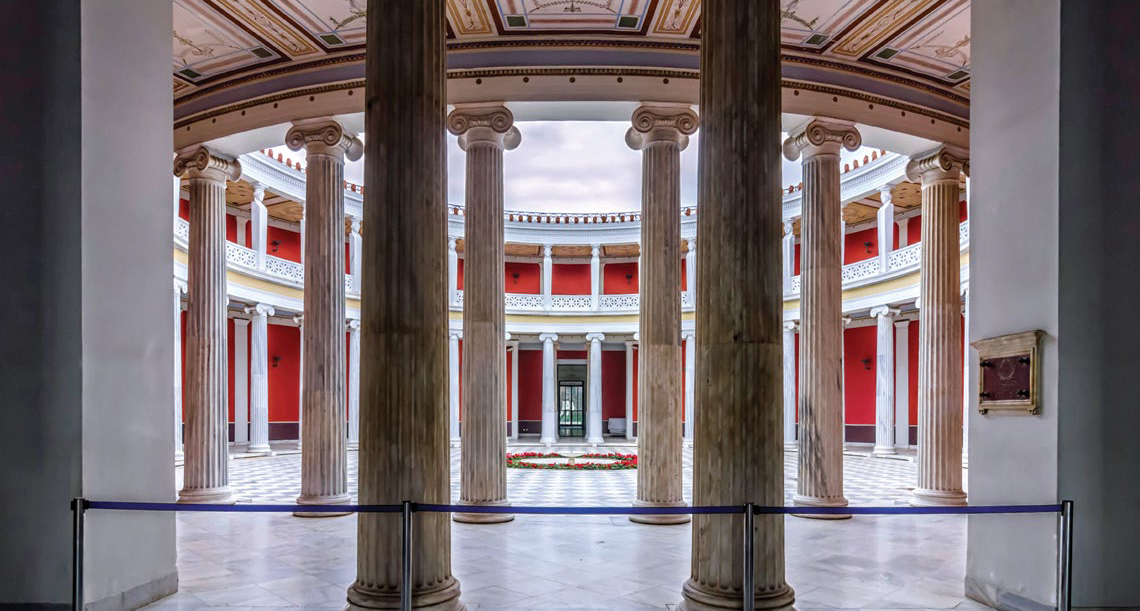 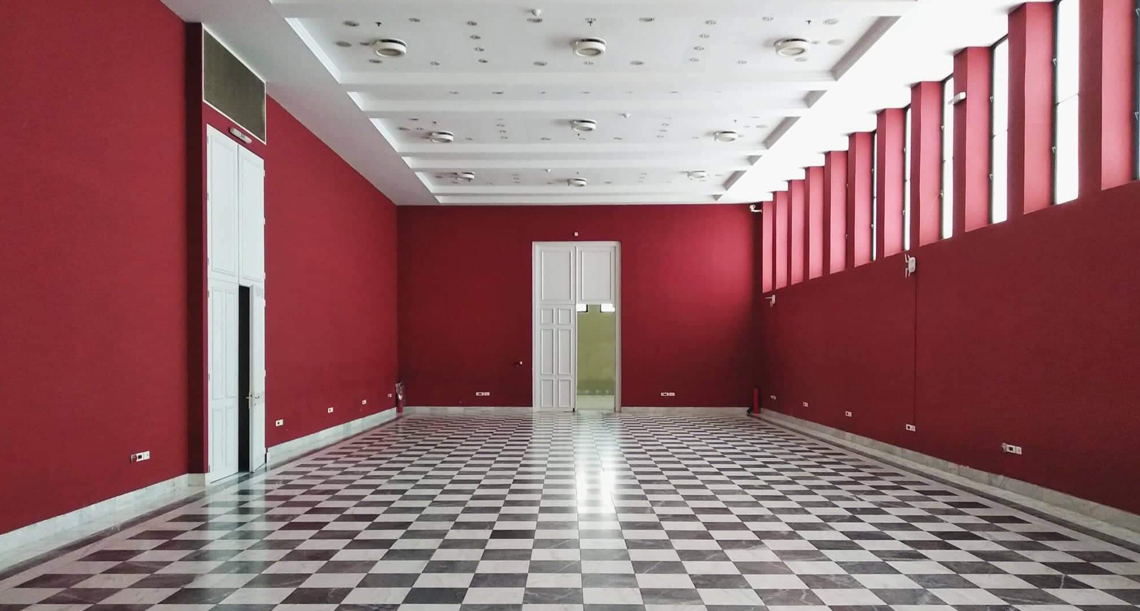 On 22nd March 1961, following a radical renovation in view of the centennial anniversary from the signing of Evangelis Zappas’ Will, the renewed building was inaugurated by the then Prime Minister, Konstantinos Karamanlis.

Zappeion has about 25 halls (between 97m2 and 984m2). Its architecture is in the neoclassical order, with a Corinthian portico, and an organization of spaces that is fully in harmony with the purpose for which it was built.

A number of historical events have taken place at Zappeion; the high point being the signing of Greece’s accession to the EEC on 1st January 1981, by Konstantinos Karamanlis. Also, from the era of Metapolitefsi –the regime change beginning in 1974- and on, Zappeion has been the press center in all national election held so far, where both victors and the defeated give the long-established post-election press conference.